Once again, thank you all of the amazing feedback you’ve given to us through this PTR. The online posts, streams, and videos have been extremely helpful.

Although we want to increase the viability of all units, we feel with the current scope, it would be too risky to release these changes into the live environment. We hope to revisit this after the current meta has settled down with the existing changes planned.

Please remember these changes are a work in progress and subject to change. And again, thank you for your continued feedback! 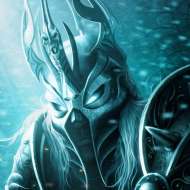 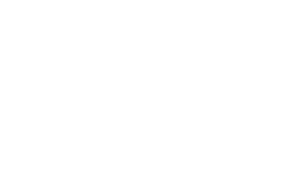